By Craig BrownJune 16, 2014Photography
No Comments

The iStockphoto administrators have determined that our files are commercially and technically ready for iStockphoto.com, one of the web’s premier photo libraries.
We’re very excited and to celebrate are featuring some of our favourite photos we’ve taken.

This photo is of a huge coffee roasting machine. I took this photo for Grand Cru Coffee whose website I designed. 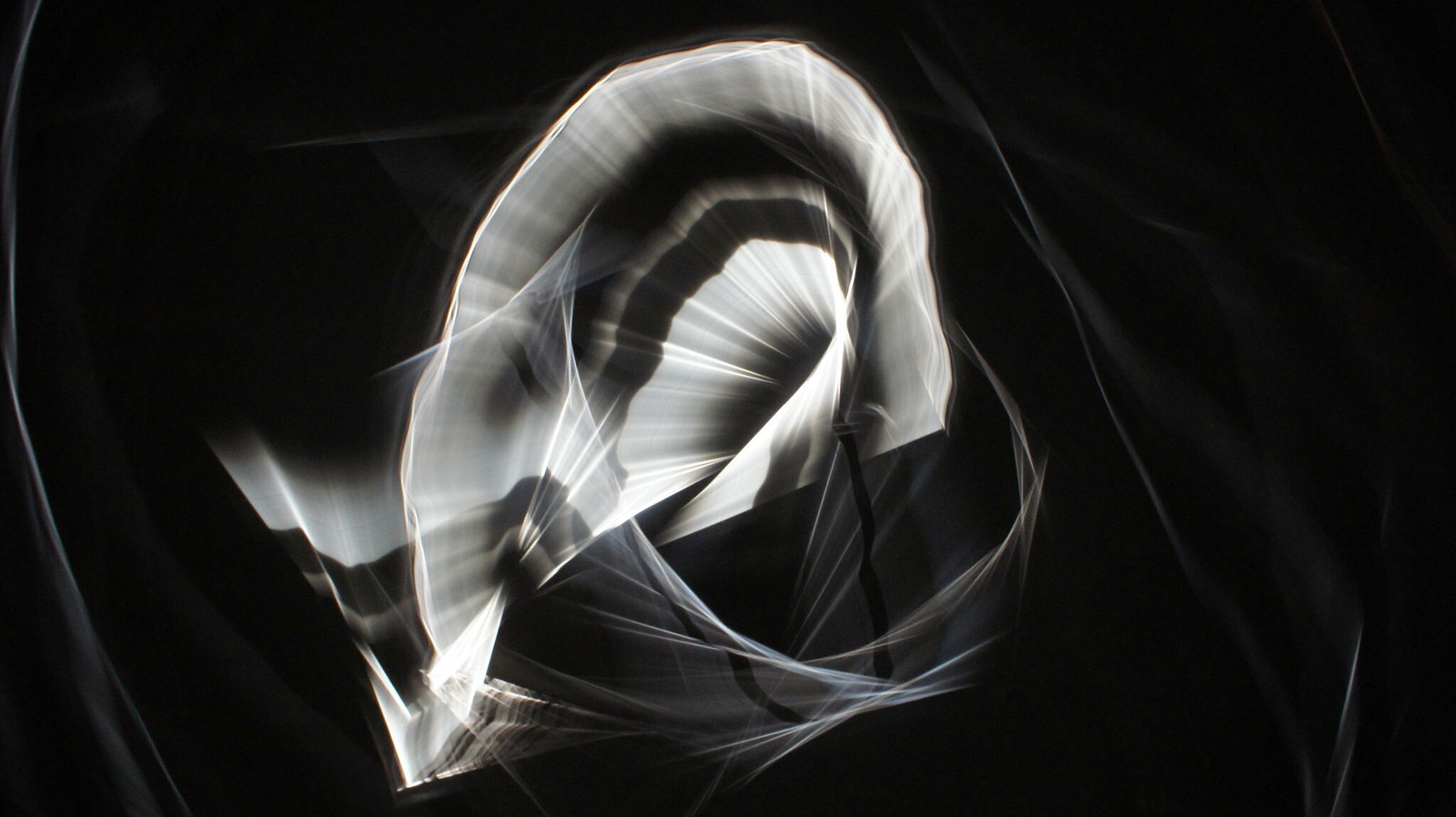 This photo was taken on long exposure inside a dark room, the only light coming from a sealed door. I used my hands to rotate the camera during exposure. 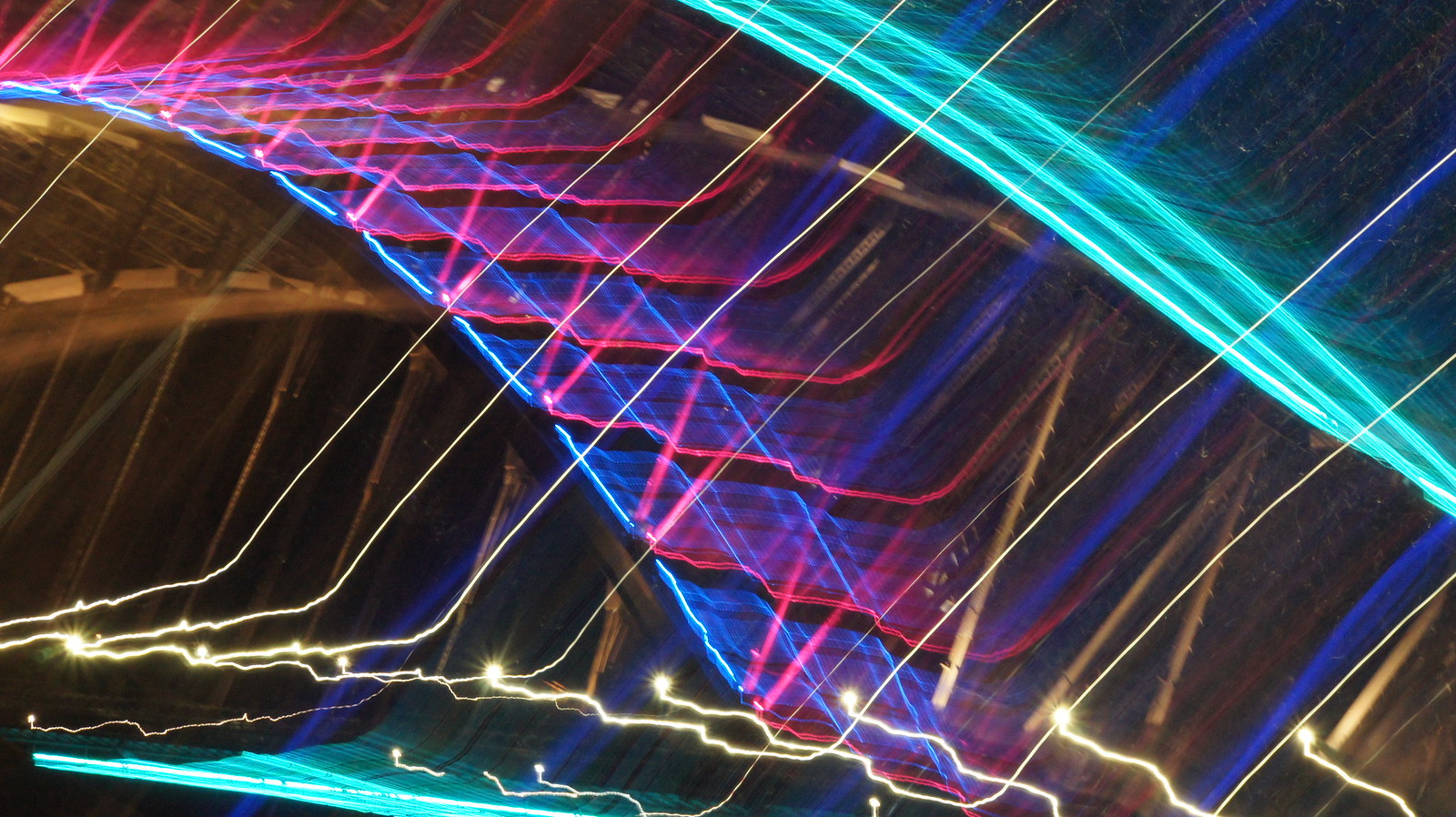 Using the same trick as above, this time it’s the Sydney Harbour Bridge. 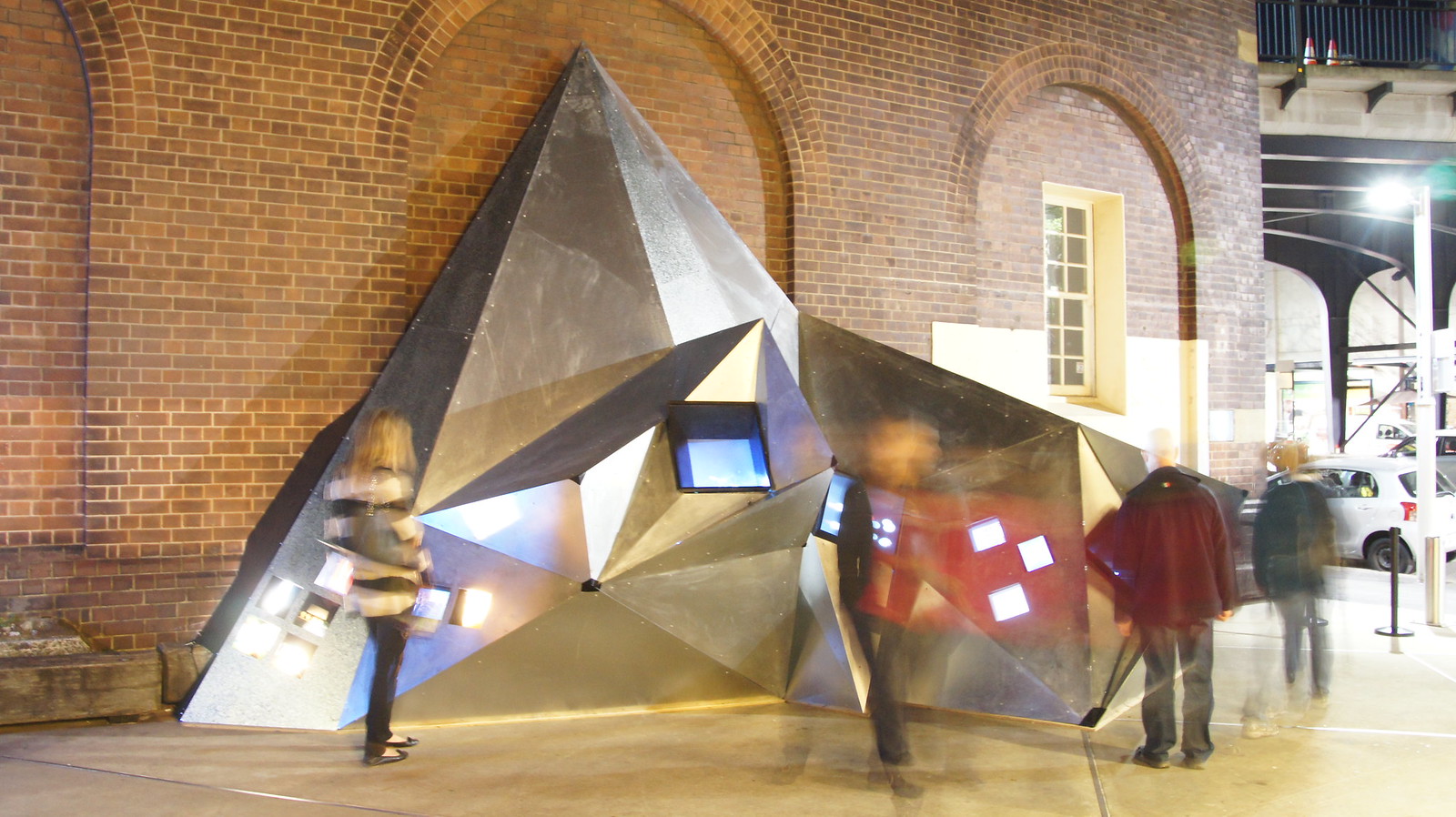 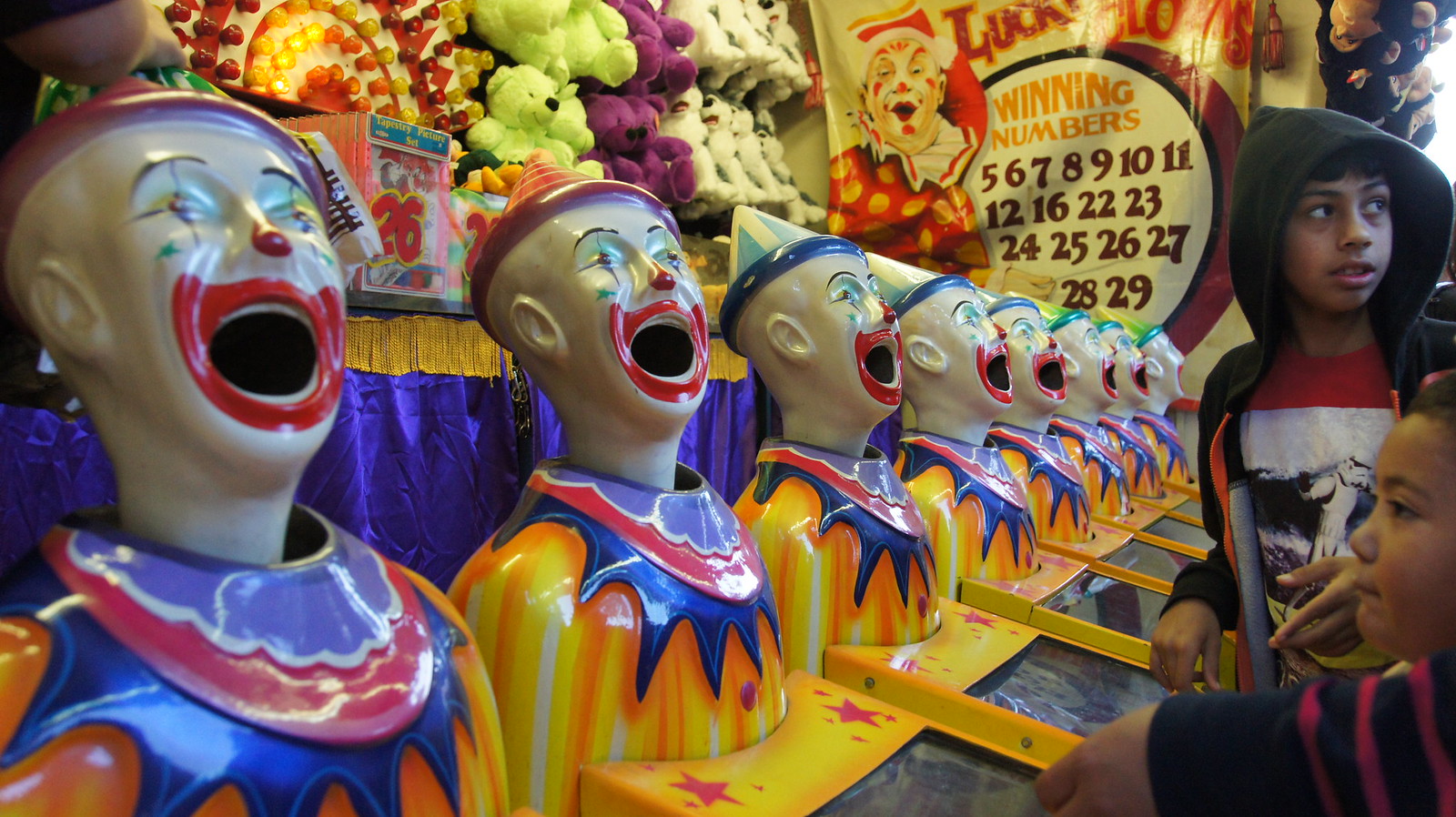 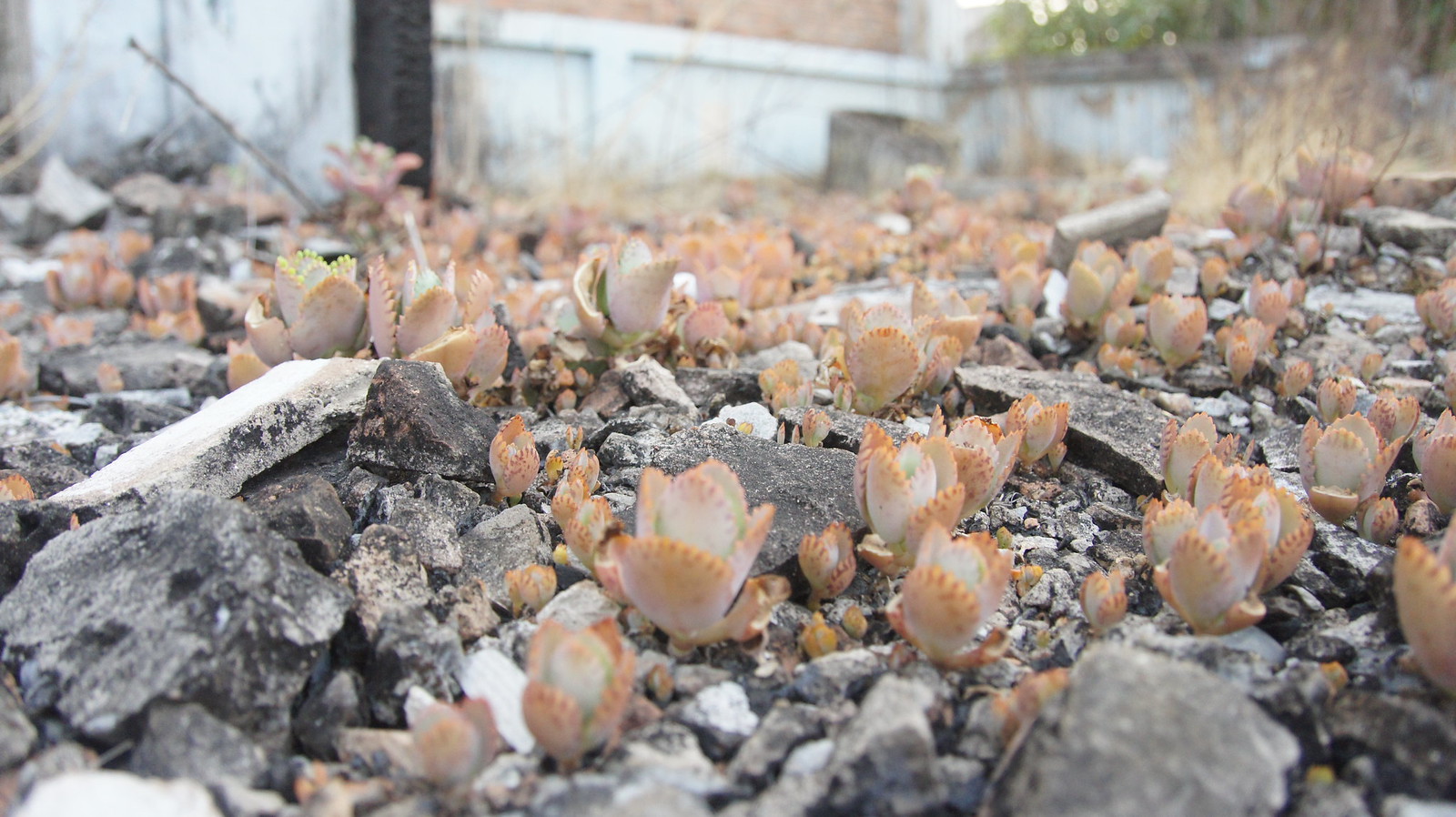 The succulents take over! I’ve always been fascinated by abandoned places. Places that no longer serve their original purpose or where nature has taken over. See more in my abandoned photos album.

As you probably know, Instagram is like a Polaroid camera on the web, the format is square like a Polaroid, and it has many inbuilt photo effects and filters. Check out my Instagram album here.

Have a look at some of my artsy-creative work on Behance.